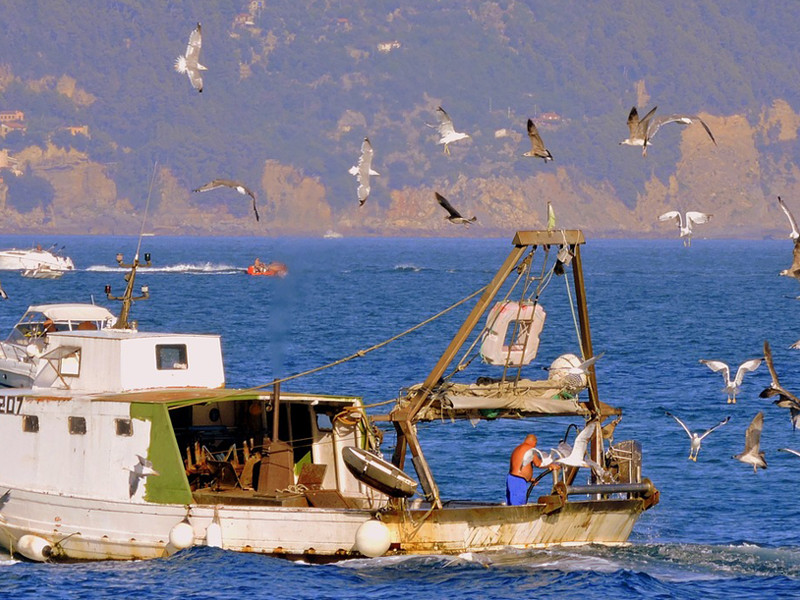 Sea turtles are in danger of extinction due to many reasons, and almost all of them are related to humans.

Few factors such as fibropapillomatosis are responsible for the death of some turtles because they are unable to eat or see because of large and external tumors they grow in different parts of the body as the effect of this virus.

The problem with the vulnerable situation of sea turtles has its roots in the lack of interest form part of the society. On the web, you can see hundreds of photographs taken during the theft of sea turtle eggs on the coasts of different countries where you can see people with hundreds of bags full of them. It is observed people looting the nests still in the presence of the breeding females, as well as sacks full of eggs that will end on the black market like aphrodisiac products or gastronomic delicacies. To make things worse, not only adults do this, but also children collaborate naively in these actions. Although this is now a criminal activity, families that rely on this trade to survive, look for a way to dodge the law.

However, this activity is a circle where the trader would stop stealing turtle eggs if the consumer did not buy them, but due to the high demand, people still take them knowing that such species are in danger of extinction.

To eradicate the problem or at least reduce it, volunteers belonging to environmental or research organizations have taken action to monitor the beaches where the breeding females come to lay their eggs or place fences around the nesting areas to protect them. These surveillance activities are carried out thanks to observations and previous investigations, so they know when the arrivals of turtles occur more frequently. For the most endangered species, these groups have asked the authorities to close certain beaches to the general public.

The bag that we use today to carry our grocery shopping, tomorrow could be floating in the waters of any ocean.

Bycatch is another major problem for sea turtles because they get trapped in trawl nets that are intended to catch fish or mollusks for human consumption, but because of the lack of new nets and fishing infrastructure, they do not allow animals that are not of their interest to escape. This reason is why a large number of sea turtles get trapped in these nets, and when they take them out to collect the fish caught, they are returned to the sea already dead.

Traditional trawlers destroy everything in their path; Including outstanding coral reefs. Very few fishing companies are already using the latest “smart grids” which give sea turtles, dolphins, and other mammals the opportunity to escape through the exits that were designed specifically for them.

Pollution is, without a doubt, another significant threat to sea turtles. The growing world population and the lack of education in some parts result in people unaware of the current global situation. That is why there is no culture of environmental preservation and care, therefore throwing garbage and waste to oceans and rivers and destroying our natural resources is something that unfortunately is part of their daily lives.

How many of us have seen disturbing images of sea turtles trapped in fishing nets or dead because of plastic bags? One of the favorite food of sea turtles are jellyfishes, and underwater plastic bags look like them. Sea turtles inadvertently swallow these drifting bags instead of their prey which cause them dead by asphyxiation. The bag we might be using today to carry our grocery shopping, tomorrow could be floating in the waters of some ocean, where thousands of marine species could confuse it with food as the danger is not exclusive for sea turtles. We know that it is only a simple object, but any animal in the ocean could confuse it with prey. Plastic caps and bottles, aluminum cans, polystyrene objects, piles, rusty parts, among other threatening elements have been found not only in the sea but also in the stomachs of thousands of dead animals.

Coastal development also has a significant impact on the life cycle of sea turtles because of the disappearance or reduction of the beaches where the females lay their eggs. What is the reason? The build of hotels, recreation, and tourism. There are species such as the Olive Ridley sea turtle (Lepidochelys olivacea) that arrive at the beaches in big groups known as “arribadas,” where females look for a suitable place to dig and spawn. Therefore the reduction of the available area to do it because of the construction of large hotels, affect not only their lifecycle but also the one of their offspring if they manage to hatch.

If you ever observe a female spawning while you are staying in one of these resorts, keep a safe distance and respect that spectacle of nature.

It is not a matter only of making a better world than we have now, but that the world has better humans than we are now. Do not throw garbage in the places you visit and deter your companions to do it, especially small children who will learn the lesson forever, especially if you explain them the reason for not doing it.

Refuse to purchase sea turtle eggs or handicrafts made from the shells or other parts of their body, even if they tell you that they come from already dead turtles or a farm because that probably will be a lie. Remember that the only way to end with the stealing of eggs and the killing of adults is by stop buying them.

Your help is incredibly useful to the preservation of these beautiful reptiles. If you ever see a female spawning, keep a safe distance, respect their process and enjoy that magnificent exhibition of nature that will change your life. If you are lucky to see hatchling coming out of their egg, do not interrupt their way to the sea or let someone else do it. Make the children and youth in your party to read about the precautions and make them part of their culture, is essential to make the change we so badly need in our global society starting for the small ones.

Kathy Allen. Sea Turtles’ Race to the Sea: A Cause and Effect Investigation. Capstone, 2010.